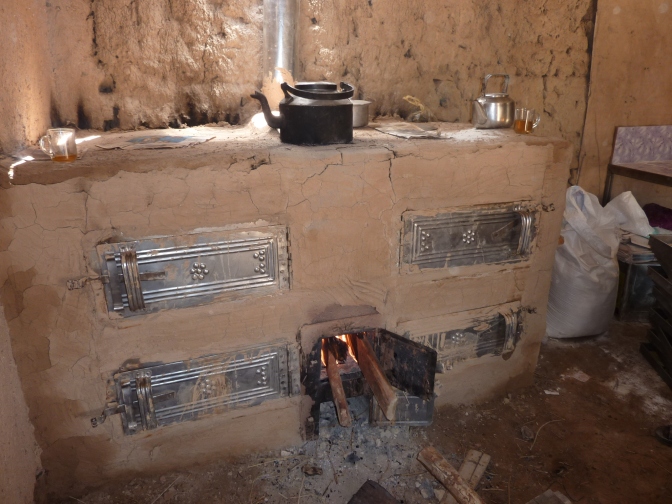 A few years ago now I was working with an NGO in a remote region of Central Asia. I was helping to set up a pilot project that would provide vocational training and help to start small businesses.

Most of my work involved teaching and facilitating apprenticeships in areas such as mechanics and welding. One part of my work was slightly different however: setting up a small bakery.

A man – lets call him Abdullah – came to be a part of the initial interview for students in the vocational training programme. He was heavily in debt and had a family to support. A past injury left him with a permanent limp and difficulty walking for any length of time.

I asked him about his previous experience and he explained his background in a confectionery as well as baking and selling a type of stuffed flat bread. Given his age and interests, he didn’t really fit the profile of students that we were looking for. After consulting with my local colleagues however we decided to offer him an opportunity to help us set up and run a trial bakery business.

We didn’t have the mandate or capacity to give him a monetary loan, and given his level of debt this would not have been wise anyway. Instead, we used project funds to purchase the needed equipment and then let him use our equipment on a trial basis. If the business was a success we would provide him the opportunity to purchase the equipment from us. If it failed there was no loss to him and we would be free to sell the equipment elsewhere.

As it turned out the business was very successful. Previously, baked goods were imported from larger cities and often took days to arrive in the local market. Once Abdullah’s bakery was up and running shops began to buy fresh products from him. In holiday times he could not keep up with the demand. 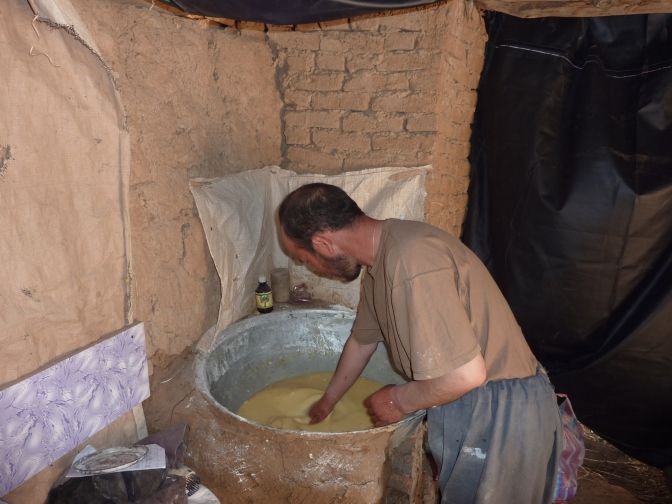 Soon Abdullah expanded the business and took on three apprentices. He began to buy the equipment from our project and by the time I left the country, he was on track to purchase all of it by the end of the year.

About a year later I heard from local colleagues that his business was still running successfully. He had begun to export baked goods to other towns and villages. This enabled him to start paying back his large financial loans as well.

Sadly however, his success did not last long.  He went into partnership with a relative in order to expand the business further. This relative began to take over and mismanage many aspects of the business and help himself to money. Conflicts arose and Abdullah decided that his only way out was to cut his losses, sell his share in the business and find work in a neighboring country.

I’ve often felt saddened and discouraged by his story. It seems that good opportunities, training and hard work are not always enough for people to escape poverty. Unequal power structures and other people’s greed seems to lock them into a cycle that is hard to break free from.

10 thoughts on “Poverty, Power and a Bakery”